Life Under One Leader – An Overview 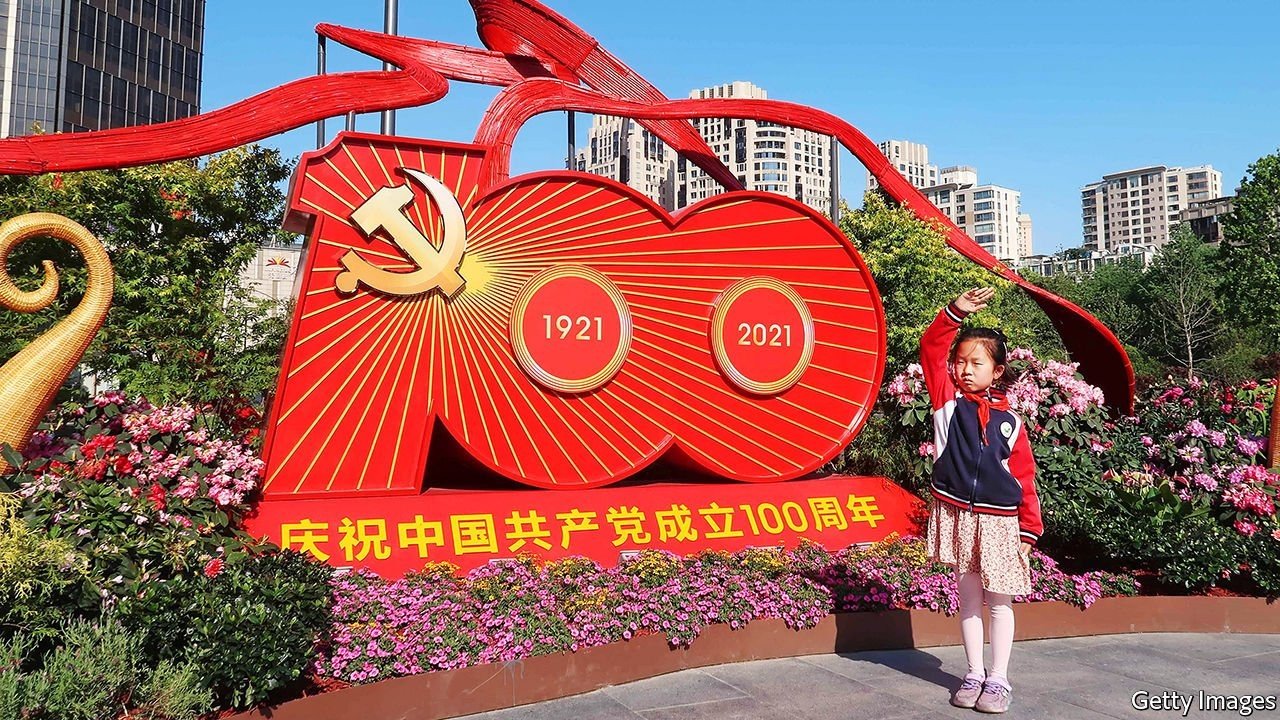 Recently, there has been an avalanche of news from Russia’s Children’s Day Festival. The reason that such an event is necessary is because Russia is a divided country with different regions governed by different political parties. Although Russia respects its diversity, in many ways it also endures from the centrifugal forces that come from these divisions. The latest news is that Russian President, Vladimir Putin, has made it a priority to improve the lives of children in various parts of the country.

The first priority is obviously to improve the economy of the country. Whether this means creating more consumer markets or simply better infrastructure in key cities like Moscow and St. Petersburg, it is clear that the economic leadership of Mr. Putin is looking for ways to increase revenue and thus reduce the vast bureaucracy that currently envelops the Russian economy. There is no doubt that this will lead to a more tolerant attitude toward other religions and beliefs as most citizens are already much more secular than in the past. There is also the matter of corruption and crony capitalism hanging over Mr. Putin’s head. However, he will be forever remembered for his efforts to save millions of Russian roubles in a massive theft at a London stock exchange company, which ultimately led to the collapse of the company and the arrest of its CEO, on suspicion of embezzlement of funds.

Children’s life cannot be considered separately from the lives of adults, however. In fact, it is almost an oxymoron. No country can build a strong economy without healthy people in the workforce. Russia is no exception to this rule and many economic analysts believe that lack of education and development in the last century and a half have been directly linked to the catastrophic financial crisis that hit the nation a few years ago. Today, half of its adult population is illiterate and suffers from low life expectancy, something that was unheard of just a few decades ago.

As life moves on for children in Russia under Mr. Putin, they are being inundated with political propaganda. The current president spends at least three hours a day on the internet, often talking up his country to foreign leaders and sending his agents abroad to influence elections at home and abroad. There is hardly a mention of his own country in the daily presidential press conferences. Mr. Putin has become the virtual propagandist for his country. This is not a recipe for success.

All this talk of a single leader with absolute power corrupting the minds of children is not a new theme. Alexander III and Nicholas II were themselves corrupt leaders, after all. However, with the growing constraints of the Soviet Union, Russia is trying to find a way out from under its cloak of Soviet influence. Today, many consider the invasion of neighbors in both the Baltic Sea nations and those who support such aggressive actions, either from a humanitarian perspective or to protect ethnic Russian minorities, to be unacceptable. Yet, what about the hundreds of thousands of displaced ethnic Russian citizens of Chechnya, Dagestan and Ingushetia, who have fled their homes in what was considered a final act of desperation to escape an iron-fisted regime of terror? They too are calling for an end to the rule of one leader, one that seems more bent on crushing its former citizens than protecting them.

What is needed is a focus on making life better for those children living under one leader. A focus on ending political abuses of human rights. And a focus on economic development. Some in Russia have even accused Western countries of attempting to influence events in Chechnya using the issue of human rights as an excuse. Perhaps, if the United States and Europe would take a more assertive stance on these issues, those conflicts could be less likely to occur.